Increasing access to financial services such as cash withdrawals, bill payments, disbursement of social amelioration funds with their DiskarTech app, RCBC’s financial inclusion super app was tailored to the needs of Filipino people. 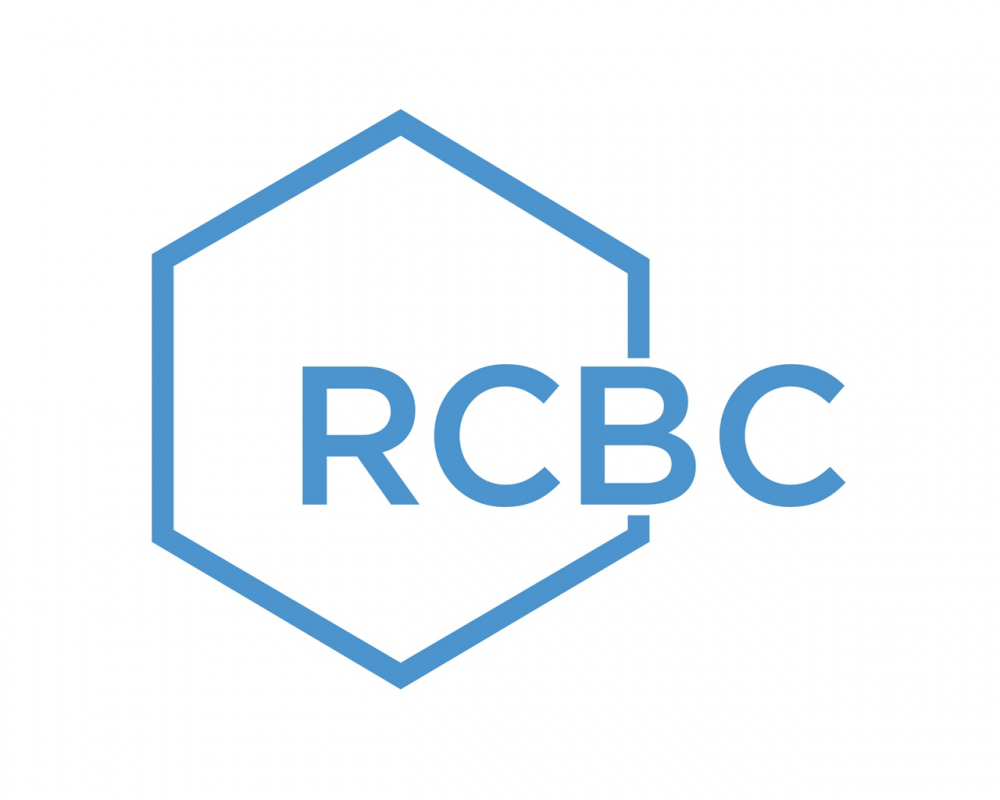 RCBC has been active in its digital transformation effort with several new services launched over the last year, including its ATM-Go Service, which enables any cardholder of financial institutions supervised by the central bank of the Philippines to withdraw cash through various payout partners nationwide.

One of the most impactful innovations was the launch of DiskarTech, the Philippines’ first and only financial inclusion super app rendered in conversational Taglish (a mix of Tagalog and English), on 1 July 2021. The app quickly made its mark, setting a record as the fastest to reach one million downloads after only 38 days in the market, with enrollment rates on the app increasing up to 1.3 downloads per second.

DiskarTech users are able to access a suite of financial inclusion services available in the app, such as bills payment, fund transfers, telemedicine and airtime top-up. DiskarTech is also the country’s first sachet insurtech.The platform was also used as a disbursement channel to help in the payout of emergency cash subsidies to households severely affected by the COVID-19 pandemic.

As one of the financial service providers of the Philippines’ national government for emergency cash subsidy, the DiskarTech Lite Disbursement Platform has created more than 800,000 restricted transactional accounts across eight Philippine regions to distribute more than 800 billion pesos in social amelioration funds.

DiskarTech is gearing up for another round of distribution as sustaining programs for the continued support amidst the growing pandemic is legislated by the Philippine congress.