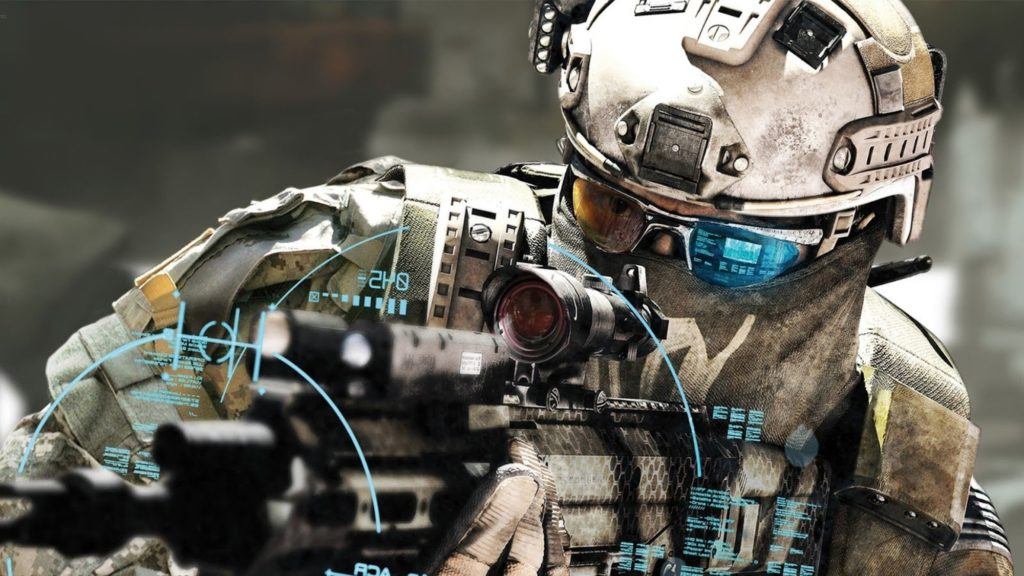 The next industry to look into, in Myanmar, for the private players could be the security and defense sector.

During March this year, the parliament announced the budget allocation of USD 15.3 Billion for fiscal year, 2017-2018. Ministry of Planning and Finance received the largest amount at 22%, Ministry of Electricity and Energy was allocated 20%, and Ministry of Defence has the third highest at 13%.

Among these three promising verticals, the finance industry has been quick to adopt technology and the potential in the mobile money market is noticed by many, which I have covered briefly in my article here. Although the energy industry looks promising, the nature of the businesses, reluctance to change and lack of infrastructure can hinder tech players.

Meanwhile, with the arrival of new banks and shopping malls, there has been a sudden rise of security technology in the country along with mobiles.

Not only the government, but also the private sector has begun to rely on security technology. Video surveillance by CCTV is the most widely used as it not only reports the local authority of any mishaps and emergencies in real time but also helps small shophouses build cases against burglary, especially in mobile and gold shops.

During last year, the local authority issued a roll out of CCTV cameras in crime-prone areas and set up an operator in Yangon to monitor the streets in real-time.

The Jakarta bombing and rising terrorist attacks around neighbouring countries from last year also acted as a wake-up call to the government.

International standards dictate one police officer for 400 citizens when Myanmar has a police to residents ratio of 1:1270. To make up for the shortfall in manpower, the government started to implement better technology and connected devices to prevent and counter any petty crime or threats.

For this year, Ministry of Defence plans to spend its allocated budget on increasing the salary of workforce as well as modernising the military, to prepare for terrorist attacks, as the numbers rise in neighbouring countries.

At the start of the year, Ministry of Home Affairs also arranged 50 police officers to study cyber forensics, digital forensics and crime scene management at the university of Gujarat Forensic Sciences in India to be prepared for new age crimes and also to effectively use the technology available to solve crimes.

Trends in Myanmar currently indicate that in the very near future, most crime prevention strategies would (and should) involve some use of internet to create digital footprint to work more efficiently. An IoT enabled defense and police forces would be more effective and increase public safety as well.

If you want to discuss more about the article, comment below.

18th edition of Asia IoT Business Platform in Yangon, happening on November 23-24, is endorsed by the Ministry of Transport and Communications, as well as supported by the Ministry of Industry, Ministry of Commerce and Ministry of Education. If you are interested to find out more about how the local government sector has set directions for telecommunications sector and technology implementation in the country, request our brochure here or drop me a line at [email protected] to find out how you can involve in our activity.

0 thoughts on “Battling Crime with Technology”