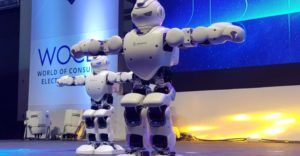 In December 2016, Mark Cuban—owner of the Dallas Mavericks, serial entrepreneur, and co-host of “Shark Tank”—penned a letter to President Donald Trump, urging him to invest $100 billion into the U.S. robotics industry. Why? Because China is poised to take the lead in the robotic industry race.

According to the International Federation of Robots, China will lay claim to 40% of total worldwide robotic sales by 2019, an increase from 27% percent in 2015. China is currently the biggest shareholder of the robotic global market at a net worth of $30 billion. It is currently ranked No. 1 in sales for industrial robots. South Korea and Japan are ranked second and third, respectively. The U.S. is ranked fourth. 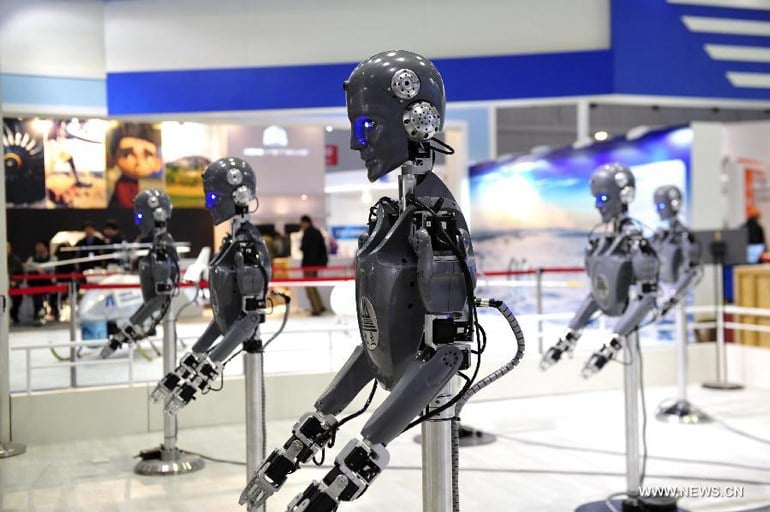 A scene of dancing robots from the China Industrial Fair is just a taste of what the country has planned when it comes to the robotic field.

The major reason for China’s increase in the robotic market is its industry initiative plan, Made in China 2025. Back in 2015, its government devised a massive tech plan to become the leader in several industry sectors, including medical, aerospace, energy, and robotics. Along with this initiative, China developed the Robotics Industry Development Plan. This is a five-year plan to rapidly expand its industrial robotic sector. China wants to be able to manufacture at least 100,000 industrial robots per year by 2020. The Chinese government wants that majority of robotic orders in China to be fulfilled by Chinese robotic companies instead of foreign companies. Currently, China purchases most of its robotic force. Between 2010 and 2015, it installed 90,000 industrial robots, representing one-third of the world’s total. The rest of Asia, along with Europe and the U.S., installed 80,000 industrial robots combined.

To read the rest of this article, please use this link: http://www.machinedesign.com/motion-control/china-s-plan-become-robotic-powerhouse