In parallel to strong economic growth, Southeast Asia is one of the fastest-growing regions in the world in terms of electricity demand. Driven by the growing ownership of household appliances and air conditioners, as well as increasing consumption of goods and services, demand has grown by more than 6% annually over the past 20 years on average. Of the region’s ten countries, the four largest by electricity consumption, Indonesia (26%), Vietnam (22%), Thailand (19%) and Malaysia (15%), make up more than 80% of total demand in the region. 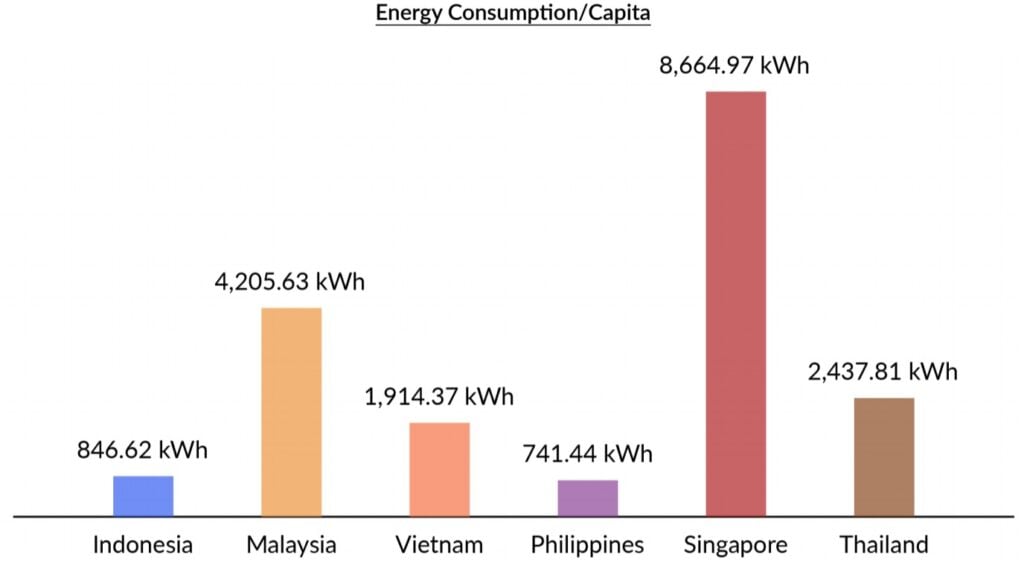 Electricity theft is nothing new, with one of the earliest occurrences dating back to 1899 in the US. It can be a complex phenomenon with many facets and is common in many countries, with considerable energy stolen every year. Indonesia’s state-owned utility, Perusahaan Listrik Negara (PLN) cited that electricity thefts cost the company USD 71.96 Million in 2018. Just last year in Vietnam, there were instances of fraudulent advertising using the state owned utility, Vietnam Electricity (EVN), brand’s to promote “super energy saving devices” which are attached to the power meter to slow it down resulting in “cost savings”.

The financial losses are critical to many electrical utilities and lost earnings can result in a lack of profits and shortage of funds to invest in improvements. The cost of stolen electricity would also be passed on to honest customers in the form of increased tariffs, which is hardly an equitable outcome.

In recent years, more sophisticated digital tools have become available. Smart meters form an important part of the energy anti-theft mechanism. These connected meters not only provide valuable data insights on individual consumption within a home, but can be aggregated across a network to create a more strategic map of what regular consumption should look like.

Data from distribution grids, substations, and smart meters provide a detailed overview of the energy consumption throughout the grid. This massive volume of data can be analysed in real-time, highlighting and flagging vulnerabilities or fluctuations that indicate theft or technical issues. The smarter a connected grid is, the more data it collects, and the more accurate such reporting can be. 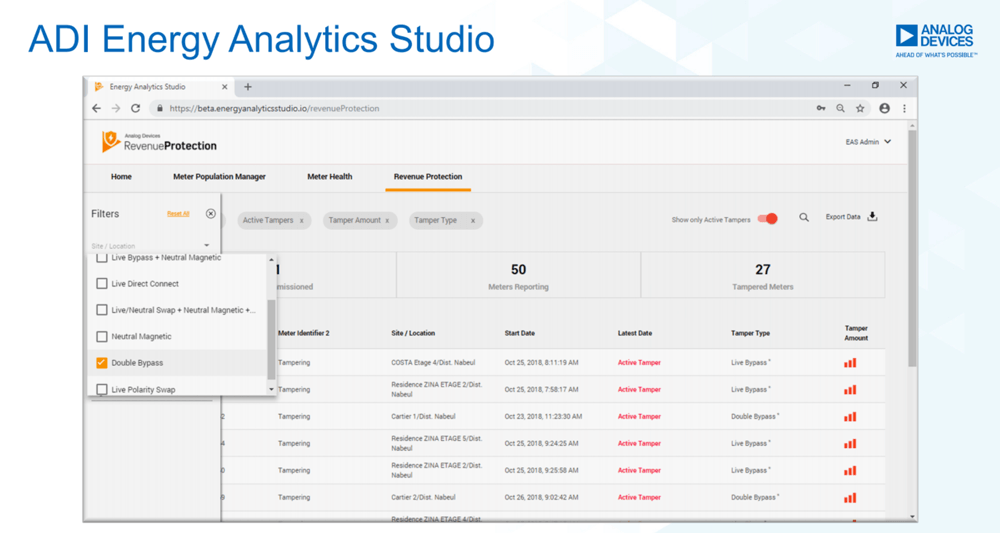 In 2018 – 2019, a utility company in North Africa conducted a field test with Analog Devices’ mSure® technology in their quest to reduce electricity theft. With implementation of Analog Devices’s edge-to-cloud utility metering solution, Energy Analytics Studio was able to help the utility company detect over 90% of supported tamper events including intermittent and double bypass tampers. By having access to reports showing a profile for each tampered meter (a timestamp of when the tamper occurred, what kind of tamper, and whether there is intermittent tampering), the utility company will be able to improve investigation time and speed revenue recovery.

This article is contributed by Brian Finkel, Product Manager, Software & Analytics, Energy Business Unit, Analog Devices, Inc. Brian will be hosting the upcoming AIBP Focus: Utility of the Future on 13 July, where more use cases and learnings for utility distribution will be discussed.