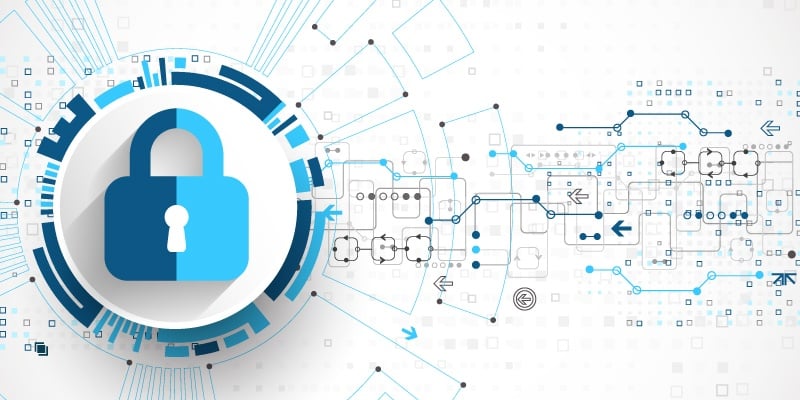 Although Myanmar saw a rapid growth in internet usage and smartphones, knowledge of cyber security did not progress at the same rate.

Microsoft’s 2017 report, Security Intelligence Report Volume 22, has revealed that Myanmar is now the 4th most exposed country in Asia Pacific to malicious programmes, among Bangladesh, Cambodia, Indonesia and Vietnam (Read the article on cyber security in Vietnam.)

The quickest way to welcome digital transformation in Myanmar would be the banking vertical.

It has already been established that the way to reach remote population would be through mobile money (Read my article on mobile money here). However, if they want to see any form of digital financial transactions succeeding in the future, banks and financial institutions need to invest heavily in security.

Currently, although there is an Electronic Transactions Law that deals with contracts, agreements and information storage, the government does not have an established set of regulations and protection for the country against criminal activity in internet infrastructure.

Many people say that the first wave of cyber crime began with ATM frauds in 2014. There was a series of ATM scams by foreigners who used cloned cards to withdraw money.

However, even before the network expansion, government websites have been prone tocyberattacks by activists who want to protest against political issues. During 2010 election, such cyberattacks caused total loss of internet connection. Media websiteswere occasionally hacked and contents were replaced by messages on how the media reports fake news.

With such incidents, there have been many attempts to raise awareness on cyber security.

In 2014, Microsoft worked with Myanmar Ministry of Communications and Information Technology (now known as Ministry of Transport and Communications) to improve the country’s cyber security. The company prepared and showed the government the necessary measurements to be taken when a cyber threat arises.

One of Myanmar’s telcos, MPT launched educational seminars in schools, universities and industrial zones in February 2016,  to teach the public how to use smartphones safely and economically. 56 workshops were hosted in 28 townships, discussing on internet safety and controlling data usage.

In a research conducted in 2014 by IDC and National University of Singapore (NUS), it was found that enterprises in Asia Pacific need to spend around $230 billion to counter malware, $59 billion for security issues and $170 billion to protect against data breaches.

Myanmar’s private sector such as banks and conglomerates is also beginning to understand the value of cyber security and has taken measurements on their own to protect their data and information.

If you have a good case study that showcases the value of cyber security, you can share at our 18th edition Asia IoT Business Platform, happening on Nov 23-24 at Sedona Hotel in Yangon. Just drop me a line at suhtwe@industry-platform.com