“There is a brewing storm of change, and you– as IoT enthusiasts –know it’s about to hit the Asian market hard, for better or for worse. As we move into a world where Artificial Intelligence, big data, and IoT will be soon dominating, we should prepare for what’s about to come very big in our midst.” At the 22nd edition of Asia IoT Business Platform which took place in Manila, the Philippines on 26th April, Undersecretary Monchito Ibrahim represented the Department of Information Communications Technology (DICT) to deliver the Government Welcome Address, as he reminded the participants about the new technological trends that are about to sweep the Philippines 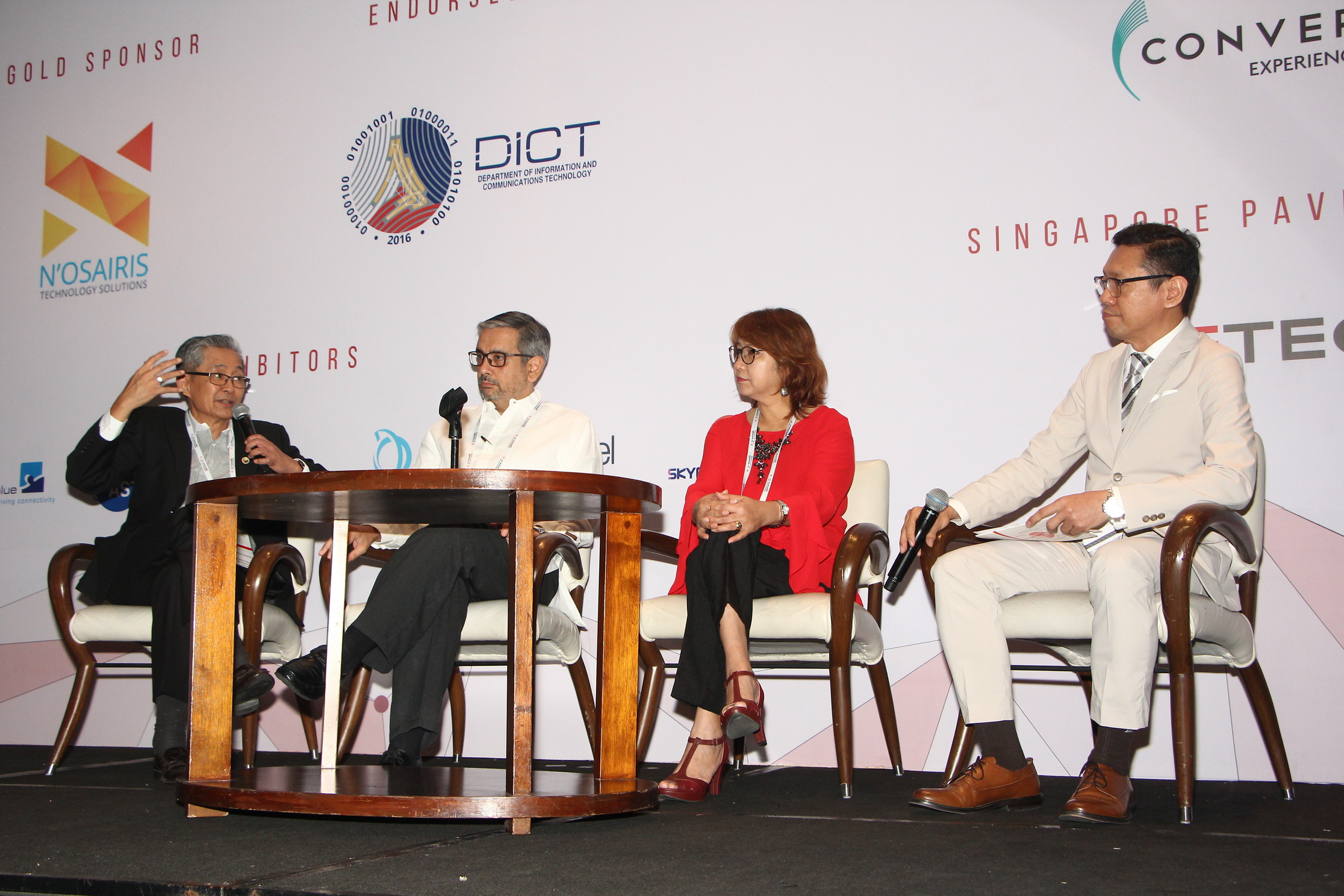 A common theme that appeared during the day was that the mindset of people would be required to change, for IoT adoption to take place. During the IoT Leaders’ Keynote panel, Undersecretary Monchito said that “very few people realize that IoT is around us”, while Dr. Francisco Castillo argued that “it is not just about the government, but more about the mindset”.

This also resonated strongly in the Transport & Logistics panel, as all of the panelists agreed that there should be a change in mindset of the people from the top to bottom. Mr. Reuben Pangan, the CEO of Air21, emphasized that every decision must start from the leadership/champions of change and must be supported by the people who are implementing it directly, for digital transformation to take place.

Another challenge that was mentioned by the speakers was the current lack of infrastructure. In the Industry Trends & Outlook panel, Mr. Alfredo Solis from Radius Telecoms mentioned about the need to expand the connectivity network, as there are areas in the Philippines that do not have reliable Internet connectivity. This was confirmed by the panelists in the Keynote panel, as well as Mr. Eumir Santiago, the head of ICT of Victory Liner, as he spoke about the lack of infrastructure outside of Metro Manila.

However, Dr. Annabelle from DOST was more optimistic as she revealed the initiatives currently implemented by the government to encourage Industry 4.0, such as the Inclusive Innovative Industrial Strategy (i3s) or the development of the Modular Innovation Center. She also challenged the local manufacturing sector’s attendees to prioritize the IoT opportunities in their businesses and operations.

After the first day of Asia IoT Business Platform, I have managed to learn a lot, not only simple Tagalog greeting words like Kamusta or Mabuhay, but also the current state of the country when it comes to IoT and ICT adoption, as well as what the local enterprises and the governments are doing to improve the economy with these technologies.

Here’s a few takeaways from delegates who have attended Day 1 with me,

“IoT has penetrated and is already a way of life of the Filipinos.” – Julieta Dorado, Supervising Science Research Specialist, Food and Nutrition Research Institute

“Stable infrastructure, established policies and regulations, and collaboration with industries are some of identified challenges in implementing IoT in the Philippines.” – Roxanne Avinante, Senior Science Research Specialist, DOST-ASTI

Last but not least, QBE Insurance and Food and Nutrition Research Institute (FNRI) took home the Philippines Enterprise Innovation Awards, after emerging as the most innovative enterprises among the candidates.

If you’re interested to learn more details about both panel discussions or other topics presented at the conference, please leave a comment below or email me at [email protected].