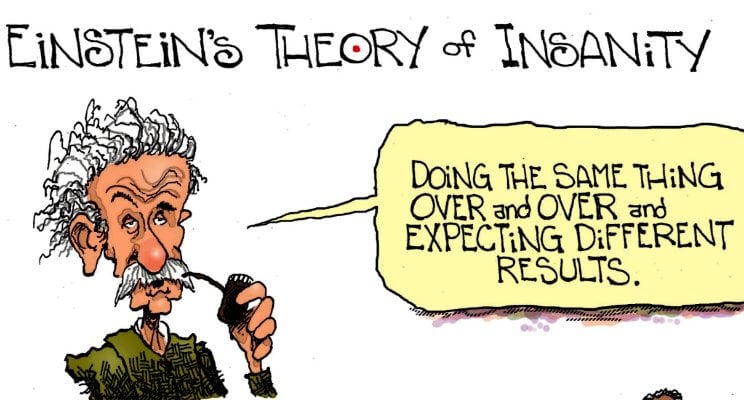 Earlier this week, we took a first look into our ongoing annual enterprise survey and found that while more than 70% of enterprises in Southeast Asia have implemented IoT or are exploring IoT projects currently, only 7% have reported successes. This number has grown but is not yet at a tipping point where IoT projects can be a sustainable in the long term.

Some of the main issues that enterprises highlighted were cost, the lack of integration between new technology and their current IT systems and the fact that IoT encompasses far more elements than previous technology advancements.

We then spoke with the local enterprise leaders at our media days in Indonesia and Thailand. Representatives across a diverse range of backgrounds, from both public and private sector, took us through some of their thoughts on IoT, the challenges they face and their aspirations for IoT development in the future.

Digital transformation is not an option 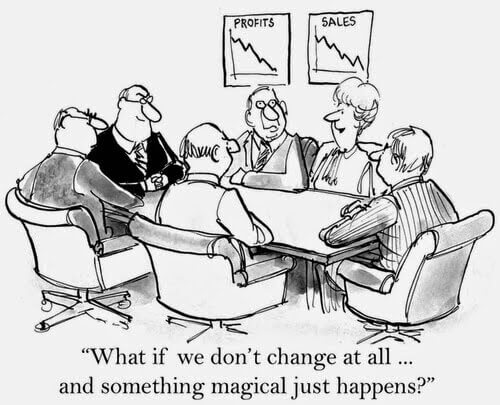 Pak Septiawan Wawan, IT Network & Communication Head, Samudera Indonesia Group and Dr. Cherdchai Nopmaneejumruslers, Vice Director, Faculty of Medicine, Siriraj Hospital, both echoed the same view: Change is necessary. “It’s not a matter of choice. You either do or you die, die fast or die slow,” said Dr. Cherdchai, drawing laughter from the media. Technology disruption cannot be stopped and Pak Wawan used a simple example of how Uber, Grab & Go-Jek has completely changed the public transport landscape and taxi companies have had to play catch-up in order to stay relevant.

Then the question becomes how does one implement these improvements. Mr. Axel Winter, CTO of Central Group, felt that many companies try too much to outsource the responsibility of their digital transformation projects. “It’s almost like they are afraid of technology adoption,” he said. From his experience at Central Group and previously Standard Chartered, Mr. Winter emphasized that each company needs to define their own use case and decide what outcome they want technology to achieve for them.

“We need to change the idea that technology is a cost centre and start looking at it as an opportunity to create new business models and generate new revenue sources.”

Technology should not be an end to itself

A view echoed by all the panelists, they reiterated that technology is not the solution but an enabler. IoT becomes a starting point to deliver business outcome. Quoting Mr. Winter, IoT can be the driver for change, the driver for good.

Too often, he said, you see IT teams building islands that no one uses. Likewise business users buy technology without quite knowing how to fully utilise it. He emphasizes that it is important to start off with a framework in mind and determine the outcomes you wish to achieve.

To illustrate the point further, Dr. Cherdchai gave an example of what they had to do when they started on their robotic pharmacy project. They wanted to reduce patient wait time and increase patient safety by delivering accurate prescriptions. To reach this end, they did multiple testing and it was only on their 5th try, they managed to complete each prescription within their target time of 15min. If they had been enamoured by the technology and went ahead immediately with the first iteration, the project would have failed.

Similarly, Dr. Adisak Srinakarin, Executive Vice President, Electronic Government Agency, shared how he felt it is important for us to change the way we consume technology. Citing examples from the public sector, he said often the best talent are sent to overseas universities but when they come back, efforts are expended on developing prototypes regardless of market demand.

“Technology is for utilization,” he said, “If it cannot solve a problem, don’t waste your money.”

The role of education and building the community 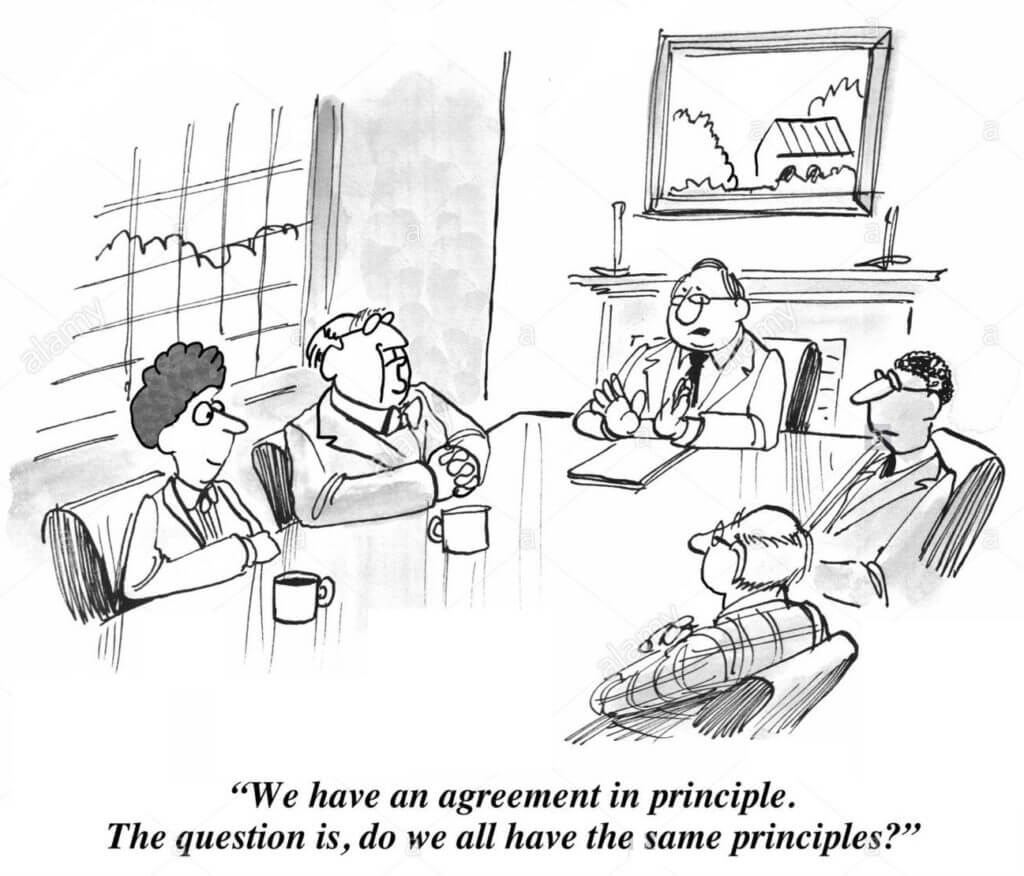 People are seen as the most important stakeholder in determining the success of an IoT project. This was first highlighted by Bruce Hanadi, CIO of Sampoerna Strategic, during our Singapore event in February this year. He said getting the ground staff actively interested in the company’s digital transformation is not easy and an important part of his work.

At our Indonesia media day, the term “community” was brought up multiple time, emphasizing the importance of the human factor. Partnerships is not just about building an external ecosystem of solution providers, but also building internal consensus within the organization.

As summed by Furukawa Hidenori, Partner Advisory of KPMG Thailand, IoT as a digital transformer means that everyone has a different idea about what they want technology to do for them and success means streamlining all the different inputs into a cohesive strategy.

Since the beginning of our team in 2014, we’ve seen first hand how the IoT discussion has changed from understanding IoT to addressing issues in implementing IoT. For our role in educating enterprises about IoT and digital transformation, we have also changed the focus of our agenda this year to involve enterprises sharing their insights and challenges with the industry.

The spotlight will be on these business users this year as we seek to identify the key elements necessary for a successful IoT project and thereby increasing the confidence of companies to pursue their own digital strategy.

To find out more information about our work, do drop me a note at [email protected]

0 thoughts on “Delivering the Promise: the difference between exploring IoT and successfully implementing IoT”