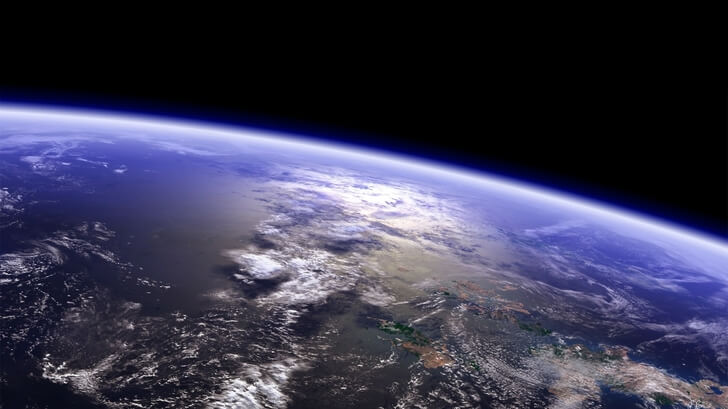 Earth Day will be commemorated this Saturday, 22 April. It marks the anniversary of the contemporary environmental movement that started in the 1970s. On this day, environmental issues are thrown into the spotlight, to be pondered and reflected upon, and hopefully be solved. On this day, we celebrate the planet’s environment and raise public awareness about the many woes that our planet is facing, largely due to our own actions – and inactions.

From oil spills and pollution, to massive waste and deforestation; the world’s demand for economic progress has led to much developments globally. More often than not, they are done at the expense of the environment. Here in Southeast Asia, a slightly more insidious process is happening which is affecting the region’s environment greatly – urbanization.

Currently, over half of the world’s population lives in urban areas and the United Nations predicts that by 2050 over two-thirds of people will live in cities. While urbanisation has been a trend for a while in Europe and North America, the shift is just beginning to take place in Asia and Africa. 90 per cent of the increase in urban populations through 2050 is expected to come from those two continents. A migration and massive shift of people—that is estimated to reach a whopping 1.5 million people a week—is bound to have major consequences. Climate change is already an issue that ASEAN countries are grappling with. The combined effects of climate change and urbanisation could potentially be devastating to societies across the region.

This has already been acknowledged by the Association of Southeast Asia Nations (ASEAN). ASEAN recently convened the eighth East Asian Summit (EAS) Seminar on Sustainable Cities in Chiang Rai, Thailand in a bid to push out sustainable urbanisation initiatives. The establishment of the ASEAN Initiative on Environmentally Sustainable Cities (ESC) forms a beacon of hope for a long-term strategy to promote and expedite on more sustainable actions to keep the adverse effects of massive urbanisation at bay.

ESC prioritises low-carbon technologies and encourages cities to strive for a carbon-neutral economy. It also promotes responsible use of natural resources and waste-to-energy initiatives. Private companies and city governments have come up with an array of creative solutions and the Internet of Things (IoT) is forming up to be one of the most promising tactics and solutions. From electric buses and autonomous vehicles, to smart street lighting and smart power grids – IoT will be able to drastically reduce carbon emissions and environmental impact by virtue of being connected to the Internet. Some of the biggest opportunities lie in placing devices on a smart grid — a highly efficient power grid that uses advanced programs and wirelessly connected devices to distribute power without wasting it. This can in turn be used in buildings, which take up significant space in urban areas.

Local governments and city councils recognise the value of IoT in helping cities achieve their sustainability goals. In our upcoming events in Indonesia, Thailand, Malaysia, and Philippines, government and public service representatives from different agencies (e.g Thailand’s Metropolitan Electricity Authority, Indonesia’s Jakarta Smart City and DISKOMINFO Depok City) will be attendance and they will be looking out for IoT solutions that not only make cities more efficient and high-tech, but also sustainable and environmentally-friendly.

If ASEAN cities are going to make the urbanization trend environmentally sustainable, businesses, citizens, and the government will have to continue to work together to come up with innovative solutions.

If you are interested in introducing and showcasing your green IoT solutions to our esteemed participants across ASEAN, please contact me at zaidani@industry-platform.com for more information.