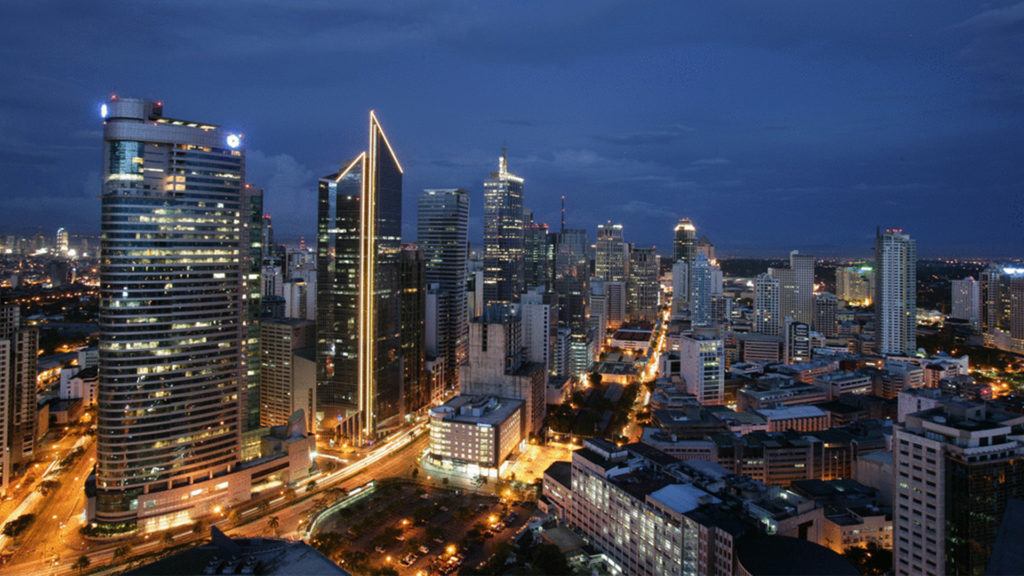 The World Bank has been closely observing technological disruption from a development angle. In its report, “Internet of Things: The New Government to Business Platform”, it looks at the ways that cities have begun using IoT, and considers how governments can harness its benefits while minimizing potential risks and problems.

The report found that while there were many IoT-related initiatives globally (sensors have been used in a myriad of applications, from measuring volumes in garbage bins, pollution and even irrigation levels), it also found that there was almost no scaled applications. Data has been identified as one of the challenges. In addition to collection and management of vast quantities of IoT data, Governments also struggle with issues of data access and valuation.

Technology is seen as outpacing the regulatory environment and developing policies for IoT data access, collection and openness is a necessary step and an important piece to solving the puzzle. There’s a growing consensus that national statistical systems need to be modernized with better integration of new data sources, and the right policies and standards need to be available to do this.

The report also offers a rough toolkit to government agencies looking to incorporate IoT, with suggestions such as, using “sandboxes” to test policy and technical issues and identifying coordination agencies to lead and facilitate implementation. Another critical success factor identified is the development of Public-private-academic partnerships, given that many of the sensor networks and infrastructure are owned and operated by the private sector.

At the recently concluded Mobile World Congress 2018, World Bank President, Jim Yong Kim in his keynote speech called “with a tremendous sense of urgency” on the gathering of technology executives to rethink how connectivity, big data and new technologies can create new drivers of economic growth: “We will need to give people the chance to build the new skills needed in rapidly changing market – but beyond education, people will need access to capital and markets.” He also said that if the technology industry fails to “step up its efforts in building a brighter future”, many countries will be beset by “fragility, conflict, violence, extremism and eventually migration.”

The World Bank has also announced 2 new partnerships aimed at establishing a fresh approach to technology in the developing world. First, the World Bank, is partnering with mobile trade association GSMA’s Big Data for Social Good initiative, to harness mobile data to improve every one of our health, environment, energy, transportation and urban projects across the globe.

The second initiative is a new Internet of Things Big Data Initiative with operators convened by GSMA and the World Bank. Through this partnership, the World Bank is looking to work with operators to use IoT and other disruptive technologies to create markets and solve critical development problems. This is to support governments as they reform their policies and create a better enabling environment.

Join Speakers from the World Bank at Asia IoT Business Platform 2018, as they share their insights into utilizing IoT and Big Data.