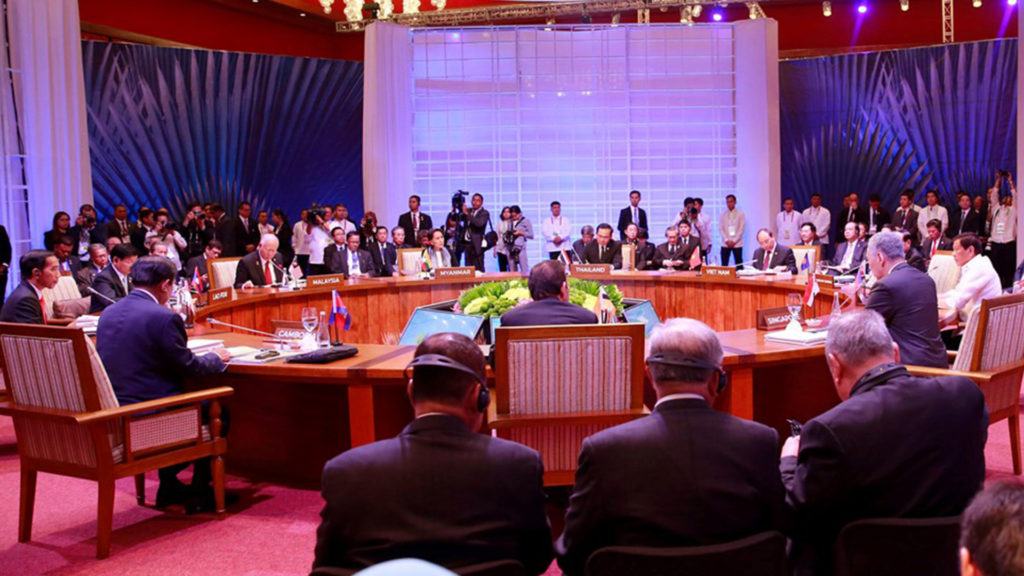 The Association of Southeast Asian Nations (ASEAN) was established in 1967 and now comprises ten member states whose main aim is to accelerate economic growth, social progress and cultural development in the region. Yesterday, ASEAN and China reaffirmed their commitment to further strengthen their strategic partnership – China is the largest trading partner of ASEAN, while ASEAN is China’s third largest trading partner. Today, China’s leading ICT vendor, Huawei, followed suit and stepped up its commitment to the region.

During the vendor’s Southern Pacific ISP in Singapore, Huawei how the ISP industry could acelerate digital transformation and promote a single digital economy in ASEAN. Collectively, ASEAN is the sixth largest economy in the world and generates about $150 billion in revenue annually. According to a study by A.T. Kearney (in late 2016), the region has the potential to generate an additional $1 trillion in combined GDP by 2025 by adopting a “radical digital agenda”.

ASEAN’s stated aim (in its 2016 published “Connectivity 2025”agreement) is to achieve a “seamlessly and comprehensively connected and integrated ASEAN”. The amount of cross-border bandwidth that is used has grown by a factor of 45 from 2005 to 2016, and is projected to increase by an additional nine times by 2021.

To read the rest of this article, please use this link: http://www.telecomtv.com/articles/broadband/huawei-sees-growth-potential-close-to-home-with-the-1-trillion-asean-market-16606/