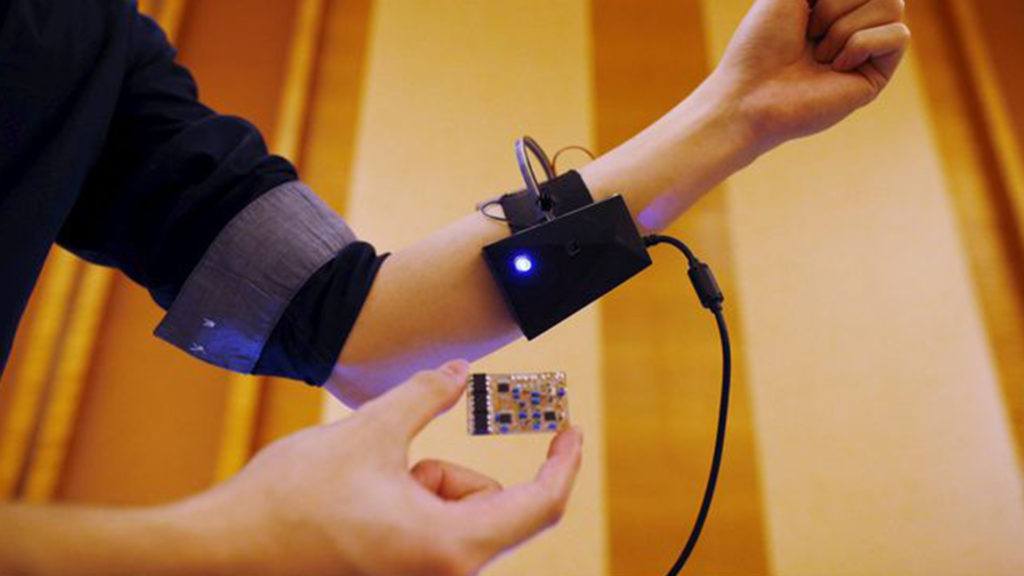 Jakarta, CNN Indonesia – The Ministry of Communications and Informatics (Kominfo) will present the draft Roadmap plan of the Internet of Things (IoT) Indonesia in August.

“The presentation will be presented in the draft IT Roadmap plan in Indonesia to get input from industry,” Ismail MT, Director General of Resources and Equipment of Post and Information Technology, said when contacted via text message on Friday (6/7).

Earlier, in the preliminary Asia Business Platform 2018 event, the Director General of Informatics Informatics Applications (Aptika) Semuel Abrijani had mentioned that it would announce the IoT regulation in August 2018.

However, Ismail did not say when the IoT regulations will be passed. Whereas Kominfo had promised that the rule would be completed this year.

“Still discussed internally Kominfo mbak, I have not been able to make sure the time, but we are still faster better […] We have not consulted with the Minister, so it can not be published publicly,” he added.

This regulation is important because according to Semuel IoT’s role in industry is inevitable. Companies must be able to apply this technology or will be left behind.

To read the rest of the article, please use this link: https://kominfo.go.id/content/detail/13382/kominfo-akan-umumkan-draft-regulasi-iot-agustus-2018/0/sorotan_media