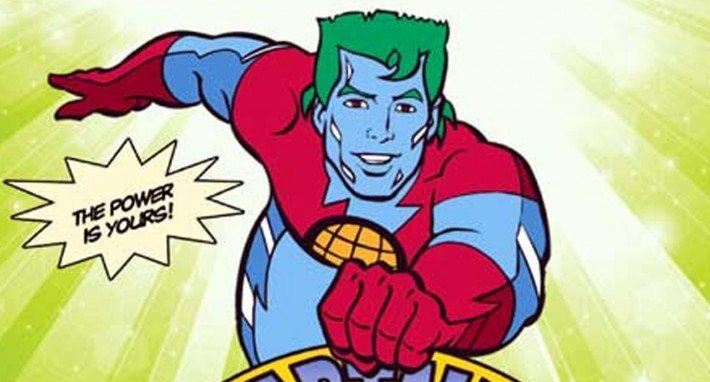 Since 2014 when we first started sharing about the benefits of Internet of Things adoption, ASEAN enterprises has grown from not being familiar with IoT to 84% of them currently exploring and/ or implementing IoT solutions.

With adoption, the challenge has evolved to understanding what is preventing rapid large scale IoT solution development. Apart from cost, security has been an important discussion among enterprises. As we connect more devices and with each device being a vulnerable point of entry, the current IoT infrastructure is susceptible to security threats. The mass Mirai DDoS attack in 2016 demonstrated how a security failure can disrupt the entire network and 56.3% of ASEAN enterprises we surveyed in 2017 identified security as a major concern, especially as more functions become automated with AI and they take on more sensitive tasks.

This is where the revolutionary blockchain technology comes into the picture. It uses a decentralized network that can greatly enhance the security, privacy and manageability of IoT devices. With transparency and permanence inherently part of its operational model, hacking becomes nearly impossible.

Your first thought of blockchain may be bitcoin and other cryptocurrencies – with the hype around initial coin offerings (ICOs) and the exciting price rises (and falls) of cryptocurrencies dominating headlines, that was my initial understanding too.

However, the fundamental blockchain technology is based on a distributed ledger technology (DLT) pattern and its benefits extend far beyond financial transactions.

To put it simply, blockchain technology provides a secured and synchronized method of recording every detail of a transaction (or communication) from start to end. With the completion of each transaction/ communication, it is put into a block, which in turn is connected to the previous and latter blocks – the groups of all these blocks together form an irreversible chain.

In addition, every participant of the network of transaction/ communication has a copy of the record and part of the overall data, and no “record” can be added to the chain without consensus among the rest. This means no one person can tamper with the blockchain, greatly reducing the security risk.

The basics of blockchain: cryptographic security, decentralised consensus and a shared public ledger means that blockchain can provide a strong foundation for reliable IoT data collection. An article by Business.com on Blockchain: The Key to IoT’s Full Potential summarises it elegantly:

The amalgamation of blockchain and IoT can address the missing link arising from privacy and reliability concerns on the IoT. It will provide a perfect way to keep an immutable record of billions of devices and their histories. This will enable the autonomous functioning of these devices, removing the need for centralized authority.

According to IBM, the three benefits of blockchain for IoT, are:

The most immediate applications of blockchain are in businesses where there is a lot of paper work and communication that is needed across different systems or different organisations.

In January 2018, Maersk and IBM announced the intention to establish a joint venture to provide more efficient and secure methods for conducting global trade using blockchain technology. Traditionally, a shipment of refrigerated goods from East Africa to Europe can go through nearly 30 people and organizations, including more than 200 different interactions and communications among them. If paperwork is misplaced or mixed up, a container of perishable food could sit around for days. When adopted at scale, the solution has the potential to vastly reduce the cost and complexity of trading, saving the industry billions of dollars.

To mothers everywhere, what your babies eat is top of mind everyday and in China where the spread of counterfeit baby milk powder has fuelled illegal imports and restrictions by foreign countries on the amount of baby food that tourists may buy.

A startup in China, Walimai, has developed its own specialised RFID anti-counterfeiting label using blockchain technology that allows consumers to authenticate products with scanning done through a mobile phone.

The blockchain can also be used to store electronic health records that can be easily updated and accessed by healthcare practitioners, reducing error rates and deaths. The same technology can also enable smart contracts for insurance enabling seamless claim processing. Bluzelle, a startup cooperating with KPMG Digital Village, has worked with two international insurance companies on using blockchain to power new insurance products. Their blockchain powered system enabled a consumer to buy a personal injury policy and had the claim processed in real-time.

A marriage goes both ways and while blockchain will potentially provide a solution to IoT’s scalability and security issues, IoT, as the above demonstates, helps to give real world context to blockchain technology which will sustain itself beyond the cryptocurrency topic.

Join us at our Singapore edition on 26 Feb 2017 at Marriott Tangs Plaza to understand more about the convergence of blockchain and IoT.