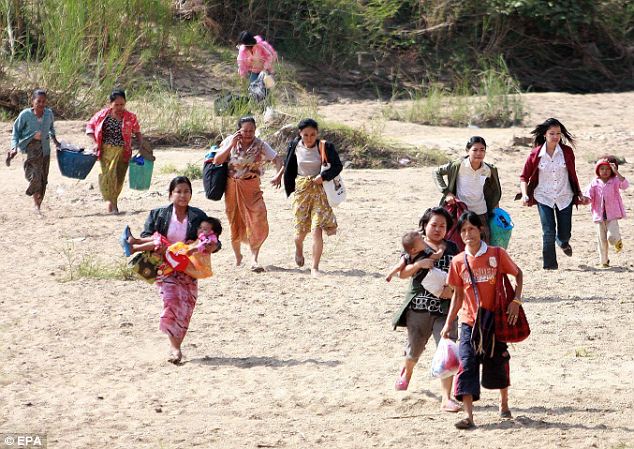 As a result of Myanmar’s economic isolation, which lasted until 2010, urbanisation in the country lagged that of its regional neighbours. According to the 2014 Myanmar census, the urban community shared only 30% of the total population in the country; a low figure in both the global and ASEAN index.

However, when Myanmar opened up to the world after 49 years of military rule, the country is now in the midst of a population boom, especially in its major cities such as Yangon, Mandalay, and Naypyidaw. In the coming years, this trend is likely to continue as Myanmar continues to progress economically and technologically.

Apart from the cities mentioned above, other cities like Mawlamyine and Taunggyi will start to lead urban centres with their larger populations and urban developments. Yangon, which is the largest city and the economic and commercial capital of the country, has a population of 6.2 million in 2017. The population was just 5.1 million 3 years ago. Myanmar’s urban population continues to grow much faster than the spatial growth, which leads to the a higher urban population density than the average for urban areas of the rest of Asia.

It is therefore, of paramount importance for the country to start looking at strategies and to take necessary measures to ensure that the influx of urban migration do not overstress the public infrastructures that are in place, and that urban growth does not lead to chaotic urban landscape. Sustainable urban solutions is one area in which Myanmar should explore to cope with its urbanisation trends and this is where international investors and ICT companies can contribute to help develop Myanmar’s cities. 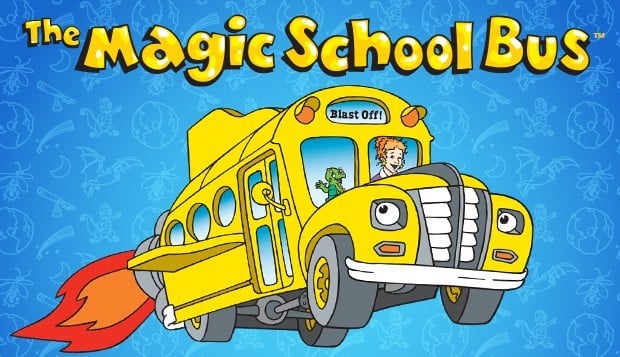 Yangon is the commercial and probably the most developed city in the country. Ever since the liberalisation on import of foreign cars, the city’s roads and streets have been packed. What used to take an hour and a half on a day to make a certain journey now takes six hours. To amend this situation, the city’s public transportation system needs to be revamped.

At the start of 2017, Yangon Region Chief Minister announced the implementation of Yangon Payment System (YPS), which will bring in YPS cards to be used on all means of public transport. The card system, of course, a technology made possible by IoT and big data, will inform Yangon Region Transport Authority to ensure better services for the public, remove the need of conductors. Understanding the travel pattern and the popular bus stations would help the bus operators know where to provide more services and frequently.

The existing private operators have also embraced the card paying system. Some have already started to understand the value of IoT connectivity. However, to quickly respond to the 3 million population in Yangon alone, the local operators would need plenty of outside help. 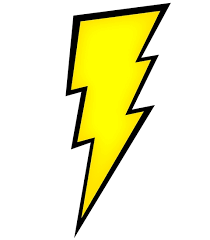 The growth in industrialization as well as economic development has led to an increasing need for more electricity. Although Myanmar is rich with natural resources such as hydropower, gas and coal that can be used to generate electricity, it has the lowest electrification rate in Southeast Asia. The country also foresees a 15% increase in electricity demand every year.

The main challenge right now is how to build a sustainable electricity supply that provides that the right amount of power to the customers at the right price.

Recently, most developed as well as emerging countries have started to embrace a new technology called the smart grid, to be able to manage power more effectively. In some countries such as Singapore, Thailand, Indonesia and the Philippines, smart grid systems, including distribution automation (DA), substation automation (SA), and advanced metering infrastructure (AMI) have been launched, only after going through many trials of analysing different technologies.

By now, smart grid might sound like a solution, a developing country such as Myanmar should not be considering, given its lack of existing infrastructure.

However, the lack of infrastructure might mean that Myanmar has fewer barriers to implement a smart grid. In contrast, developed countries with established traditional grids would need to bear additional costs and effort, not only in terms of technical barriers such as integrating new solutions into the existing system but also in regulations revolving around the aged infrastructure.

Hence, Myanmar can jump straight to building smart grid to solve its low electrification, with the right economic framework. 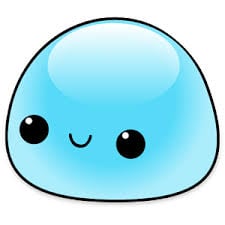 Myanmar is currently in the stage of exploring the additional use of water meters in certain provinces and city such as the town of Pyigyitagun in Mandalay. Funded by the Japan International Cooperation Agency (JICA), the project will install pipes, wells, pumps, and meters, in addition to providing clean drinking water to households in the township.

More importantly, Myanmar’s Ministries of Agriculture, Environment, and Transport have expressed the need for more smart data measurements and analyses to explore more sustainable solutions for their water and resource management.

Dr. Zam Lwin Tun, Director of the Irrigation Department said that private researchers are working with stakeholders in the Partners for Water Project to come out with concrete solutions that the public sector can deploy, and not just a paper report.

Researchers at the program are conducting measurement experiments over a period of four years in a country where not much data is available. As Myanmar, as with the rest of Southeast Asia, experiences the monsoon season, the country does have a direct interest in good data on water. The convergence of researchers and other stakeholders will be able to contribute with affordable and smart solutions that can help with Myanmar’s water management, and ultimately help with the resources available for a burgeoning urban population.

These are just some of the possible (smart and sustainable) urban solutions that Myanmar should explore, and continue to explore so that its cities can cope with the urban migration trend and to avoid stress on its public infrastructure and resources. However, as Myanmar is still in its nascent stage of development, it is pertinent that the international community converge and better understand the domestic needs and introduce possible solutions to alleviate existing problems, and improve the current systems in place to meet the needs of the future.

As we will be debuting the Asia IoT Business Platform in Yangon, Myanmar this November, we are interested in seeing the international community converging to introduce smart urban solutions to contribute to the development of Burmese cities. If you have relevant solutions and if you are interested in driving your business development in Myanmar, please email me at zaidani@industry-platform.com