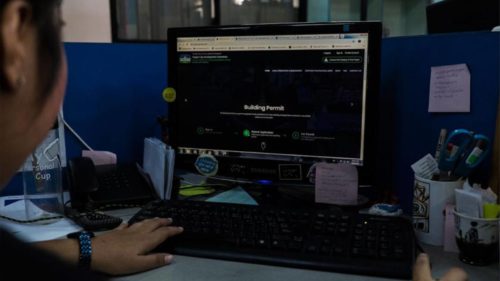 Russia on Wednesday offered to support Myanmar on the digital front, with proposals to help the country draft its first cyber security law, build e-government platforms and develop smart cities.More than 70 percent of the Russian population has round-the-clock access to e-government platforms, the use of which also helps to eliminate corruption and errors, said Alexey Volin, vice-minister of digital development, communications and mass media of the Russian Federation.
U Soe Thein, permanent secretary for the Ministry of Transport and Communications, said: “We are trying to promulgate a cyber law to cover e-government, e-commerce and cyber security. We are currently working with the World Bank to draft this legislation. We are waiting for the next step which is to conduct public consultations for the draft law.”
The Russians are also keen to help local broadcast media transition from analog to digital transmission. “Russia has 98.6 percent digital transmission coverage, the bulk of which is free of charge,” Mr Volin said, adding that Russia can also help local companies invest in the right equipment and infrastructure to make the transition.
To read the rest of the article, please use this link: https://www.mmtimes.com/news/russia-offers-help-myanmar-digital-legislation-e-govt.html