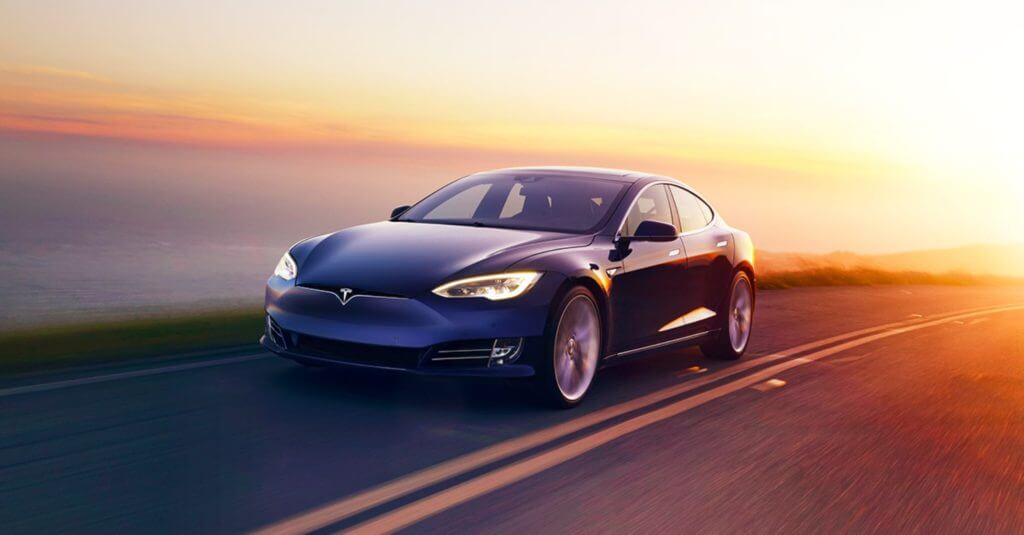 Over the last 50 years of urbanization, Singapore experienced a 300% increase in population and a 600% increase in vehicles and it faces key urban transportation challenges, such as:

In the face of growing vehicle population and limited land for road expansion, Singapore is taking a multi prong approach to Urban Mobility with the launch of Smart Mobility Plan 2030, where Intelligent Transport Systems would play an important role in enhancing transportation services to maintain delightful travel experiences.

The Internet of Things (IoT) will feature heavily with the implementation of Smart sensors & Devices in Land Transport allowing real time insights to be gleaned through big data. To reduce congestion on the roads Satellite based road pricing will be introduced. All Motor Vehicles will be fixed with a in-vehicle (IV) unit which will alert drivers of priced roads and provide real time traffic information. The IV unit, will also allow vehicles to act as possible probe sensors on the roads. Communication will be possible between the vehicle and X (other vehicles, pedestrian, etc). This could enhance junction safety and include use cases such as improving response time from scene to hospital for Emergency Vehicles

One of the other key focus areas in Smart Mobility 2030 is the use of Self Driving Vehicles, live testing is already in progress on designated stretches of roads in various areas.

For example, the Port of Singapore Authority (PSA) will be working together with Scania and Toyota Tsusho to perform trials on Truck Platooning, where a driver leads a convoy of 3 driver-less trucks linked by wireless communication, to transfer containers in between 2 port terminals.

Singapore, similar to many countries worldwide are also testing driver-less cars with an on demand self driving taxi trial on going in the One-North Area. A smartphone app can be used to summon the self driving vehicle for rides to one of 12 locations in one-north. The fleet currently has 1 driverless car and is looking to expand to 75 by 2018.

Going one up, Singapore joins a handful of countries around the globe to test driver-less buses. The main difference between Singapore’s trials are that full length buses with a capacity of 40 passengers are being tested as compared to the countries which are utilizing smaller buses which can ferry between 6 – 20 passengers.

The Land Transport Authority (LTA) is working with ST Kinetics to build the driver-less bus prototype, which is expected to be unveiled in 2018 and is being targeted to go live on roads in October 2020.

Across South East Asia, we are seeing similar transportation challenges arising from urbanization. Can the solutions used in Singapore work for the other cities? What are some of the opportunities for technology to improve the situation locally?