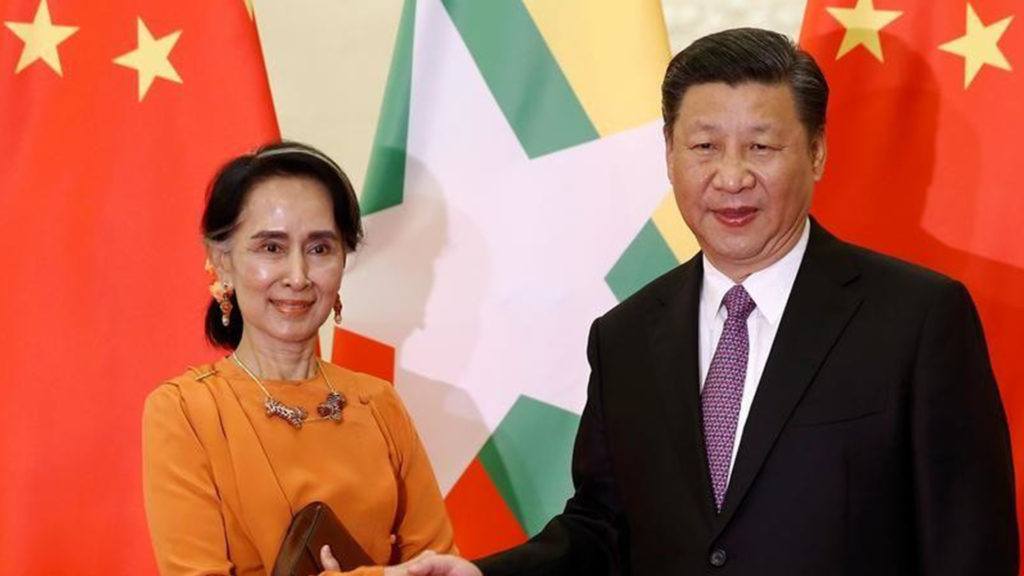 Myanmar’s digital economy is on the rise. The country has an estimated 46.39 million internet users with internet penetration reaching 89% of the population. According to data from the Ministry of Transportation and Communication (MOTC) and the Digital Economy Development Committee (DEDC), over 80% of mobile users are also using smart phones to access the internet. It’s young population (only 5% is over 65 years old) is also technology savvy and is one of FaceBook’s fastest growing market.

Myo Swe, deputy director general at the Posts and Telecommunications Department, said earlier that Myanmar would strive for enabling digital economy and multi-sectorial digital transformation including digital government, digital community and digital society. The Digital Economy Development Committee (DEDC) is also drafting the Myanmar Digital Economy Development Master Plan to develop and regulate the country’s developing digital economy, committee member U Mya Moe Aung said – the plan will include a short-term (2-3 years) and a medium-term (3-5 years) working programme. It will start implementation when the master plan and these accompanying working programmes are completed.

Under the Belt and Road Initiative (BRI), China has been an extremely active player in Myanmar, becoming the country’s biggest trading partner and source of foreign direct investment. Since 1988, China has invested $14 billion of FDI into Myanmar, one-third of the country’s total. In 2017, the trade between China and Myanmar was $13.5 billion, which represents an annual increase of 10 percent.

To further enhance trade relations, the China-Myanmar Economic Corridor (CMEC) was proposed by China in November 2017 during a visit to Beijing by Myanmar’s leader Aung San Suu Kyi. It is a 1,700-plus kilometer corridor stretching from Kunming, the capital of Yunnan province in China, to the seaport at Kyaukpyu in Myanmar’s Rakhine state. The CMEC will be one of the largest foreign direct investment in Myanmar in decades, and the government in Naypyitaw is anticipating a quick economic lift.

Last year, a Chinese consortium led by China’s CITIC Group and featuring China Harbor Engineering Company and China Merchants Holdings scored two contracts to build a deep sea port and a corresponding special economic zone in Myanmar.  The Industrial and Commercial Bank of China (ICBC) Yangon branch, the first Chinese commercial bank operating in Myanmar, has also inaugurated its new center in Myanmar’s Yangon. At the opening ceremony, Chinese Ambassador Hong Liang hoped the ICBC Yangon branch to become one of the most powerful and efficient foreign banks in Myanmar and called for promotion of financial and monetary cooperation between China and Myanmar, as well as construction of the China-Myanmar Economic Corridor.

To tap on ICT opportunities in Myanmar, James Wu, president for Southeast Asia of China’s Huawei Technologies is helping the government with building up the digital infrastructure and strengthening legal framework to encourage digitalisation.  Wu said that the company’s presence in the region for over two decades would play a critical role in the digitalisation of emerging markets, particularly Myanmar, which has recently embarked on legislative reforms to speed up its digital transformation. Huawei Technologies has also provided a number of training programmes to government officials and service staff in Myanmar. He foresees deployment of fifth generation (5G) in Southeast Asia including Myanmar over the next three years.

Hear from Mr. Soe Thein, Director General of Post and Telecommunications Department from Ministry of Transport and Communications (MOTC), on what are some of the other digital initiatives that Myanmar is working on. He will give a keynote speech at the 27th Asia IoT Business Platform on Nov. 15-16 in Yangon, Myanmar.

For more details or a discussion on the DEDC, do drop me a line at maisie@industry-platform.com.