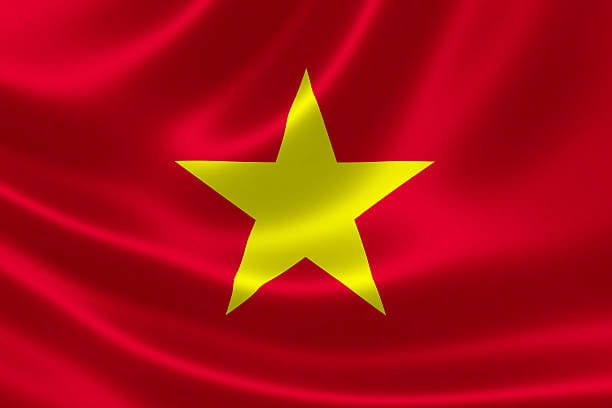 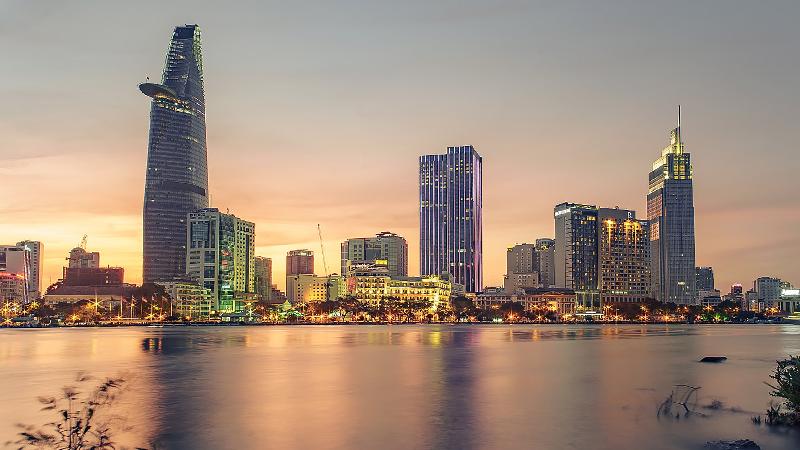 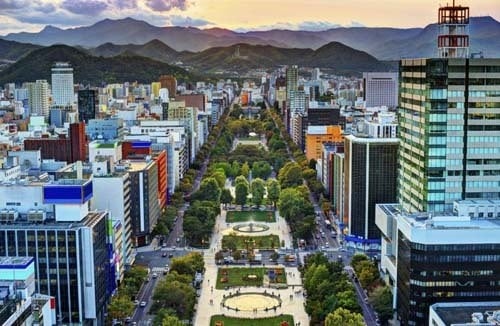 Smart City is one of the most anticipated sessions at the 19th edition of Asia IoT Business Platform in Ho Chi Minh City on 29-30 November 2017. Apart from the key ministries and public service organisations in HCMC, city councils and reps from Kien Giang, Can Tho, and many others are invited to the program to share more on their smart city developments. If you are interested in contributing and highlighting your smart city capabilities, please drop me an email at [email protected].