The IoT Market in ASEAN

ASEAN is a key global economy but not yet a key digital economy – ASEAN’s digital economy, with 7% contribution to GDP, lags behind China, Europe and the USA. ASEAN can work together to maximise the benefits of digital transformation through digital integration, encouraging local enterprises to innovate and create an ecosystem regionally. Here are some of the key initiatives by governments across countries revealed at our editions in 2019:

The Malaysian government has acknowledged the critical role of IoT as one of the strategic pillars to drive digital initiatives in the country including the Malaysian Industry4FWD which was shared by the Ministry of International Trade and Industry.
In the Philippines, government has been actively promoting digitization through various initiatives including Inclusive Innovative Industrial Strategy (i3s). However, challenges such as stable and reliable connectivity infrastructure, established policies and roadmap and industry collaboration still persist.
Thailand’s Digital Economy Promotion Agency (depa) shared their roadmap of Thailand 4.0 – an effort to transform the economy into a value-based and innovation-driven economy with 10 S-Curve targeted industries including advanced agriculture, robotics and automation, tourism and next generation automotive. The masterplan of Digital Park Thailand which include IoT institute development is being finalised as well.
The government of Indonesia has finalised the IoT roadmap which includes regulations for the 3 main components of IoT: device, connectivity and people/process (including software and applications). Both the Ministry of Communication and Information Technology and the Ministry of Industry have shared further details on the Making Indonesia 4.0 initiative which includes IoT as a key component.
Vietnam’s government has recently signed Politburo Resolution 52 which regulates guidelines and policies to accelerate the Fourth Industrial Revolution. This reinforces the government’s commitment to drive digitalisation ecosystem in the country with the aim of 30% GDP contribution from digital economy by 2030.

The 35th edition of Asia IoT Business Platform will be held in Singapore.

This gathering will bring together the key government agencies and 2019 Enterprise Innovation Awards winners across ASEAN as they share updates about their digital transformation projects, challenges and the types of technology solutions being deployed in the region.

Organisational-led initiatives, user experience and security have become the top three drivers for enterprises across ASEAN when buying cloud services,…

E-commerce sales in Singapore forecast to hit $13.4 billion by 2026: Report (The Straits Times)

Trucked and loaded: a greener way to move cargo (The Star)

As e-commerce continues to boom, moving goods via cross-border road transportation is the way forward, according to a study. In…

Key Points on Customer Interactions in the Internet Economy

Customers today want convenience, and it is the responsibility of service and product providers to develop or adopt strategies and…
View More 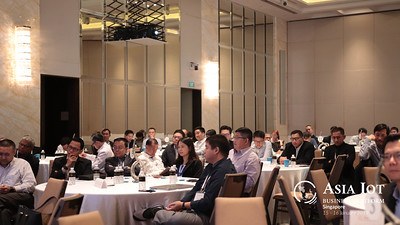 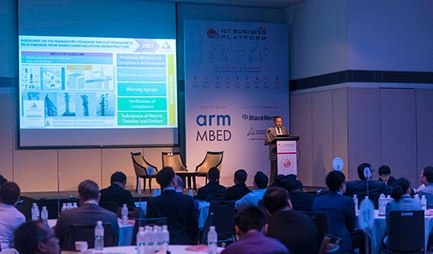 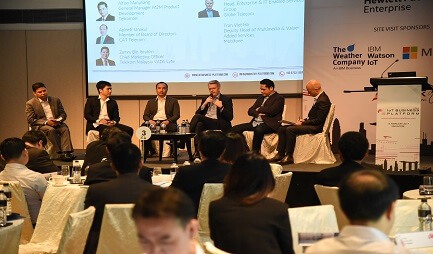 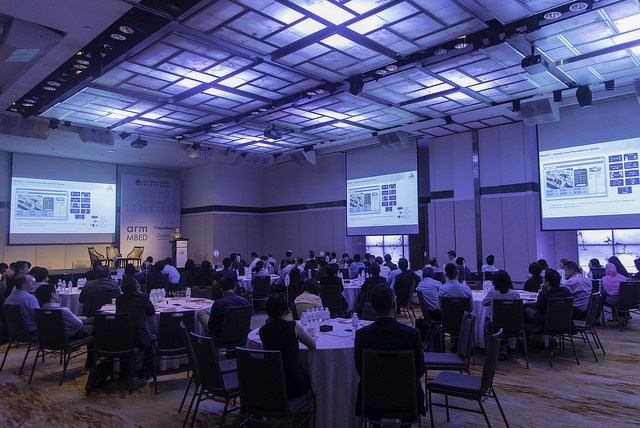 Launched in 2017, the Enterprise Innovation Awards give recognition to enterprises in Indonesia, Malaysia, the Philippines and Thailand which have embarked on digital transformation initiatives in their organizations. In 2018, 2 enterprises from each country were crowned as champions in their respective countries for having exceptional digital transformation initiatives. These national champions will now gather in Singapore to vie for the overall ASEAN Enterprise Innovation Award. Only one will be crowned as the digital champion of ASEAN.

The 35th edition of Asia IoT Business Platform in Singapore features leading IoT thought leaders from across ASEAN to share more on the latest IoT developments in the region, as well as use cases of the best of ASEAN’s digital transformation efforts. 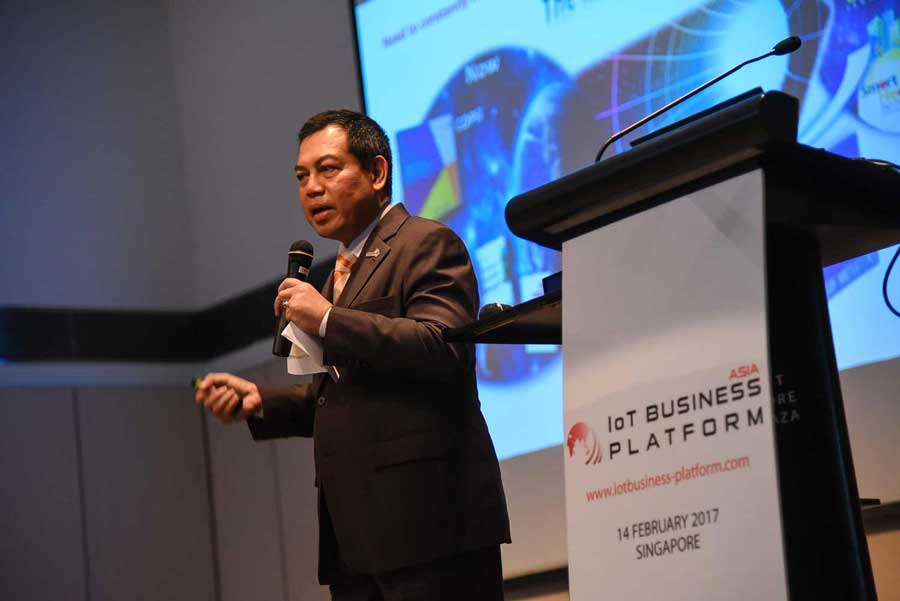 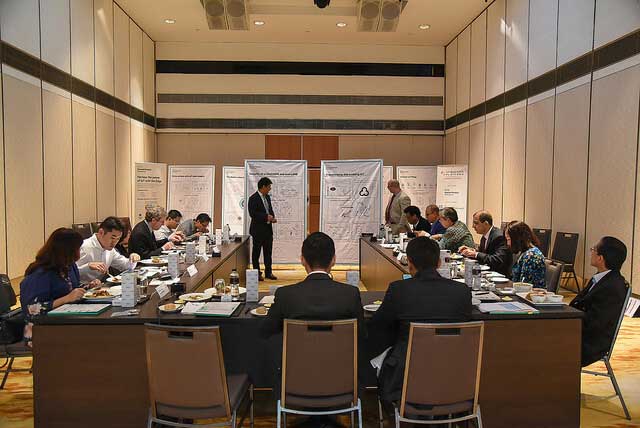 Asia IoT Business Platform is a dynamic business program that helps you understand more about the enterprise IoT market in ASEAN as well as the needs and challenges of your potential clients and partners. Leverage the program to establish important connections for your business development in the region.

The 28th edition of Asia IoT Business Platform in Singapore brought together senior IoT stakeholders from the Government, telecommunications, manufacturing, logistics, transportation, healthcare, finance, and other relevant sectors across ASEAN to explore the possibility of adopting IoT solutions for business efficiency. View the participant snapshot here. 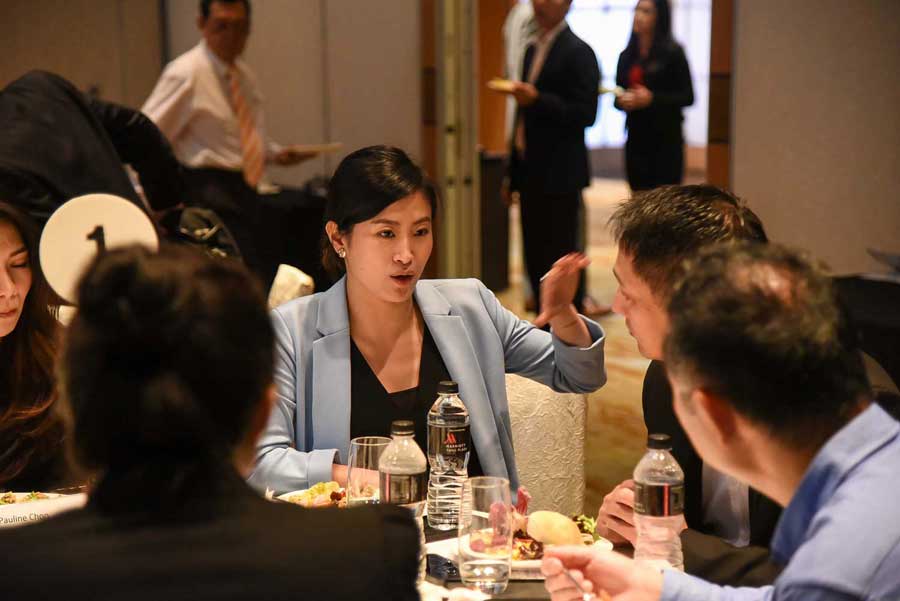 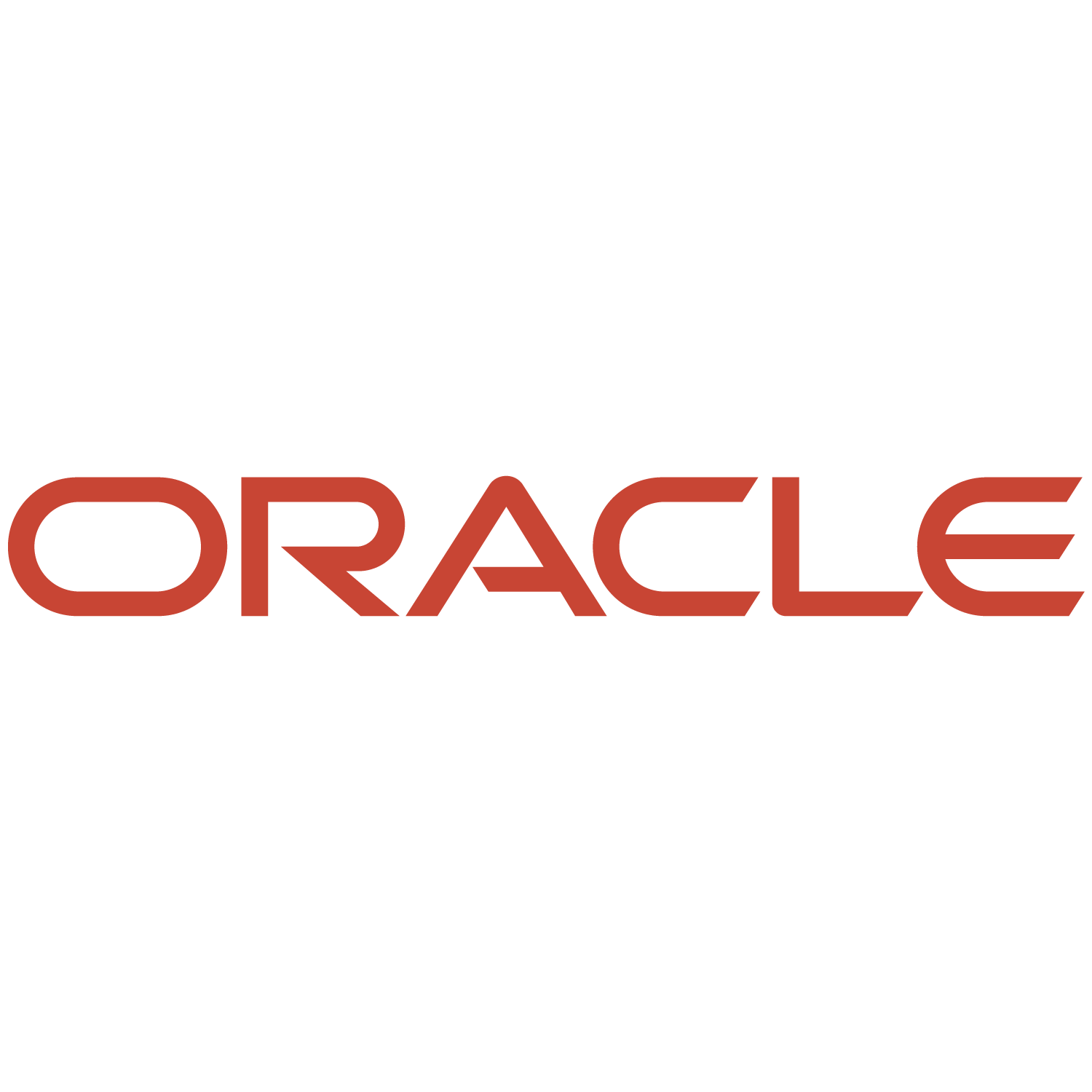 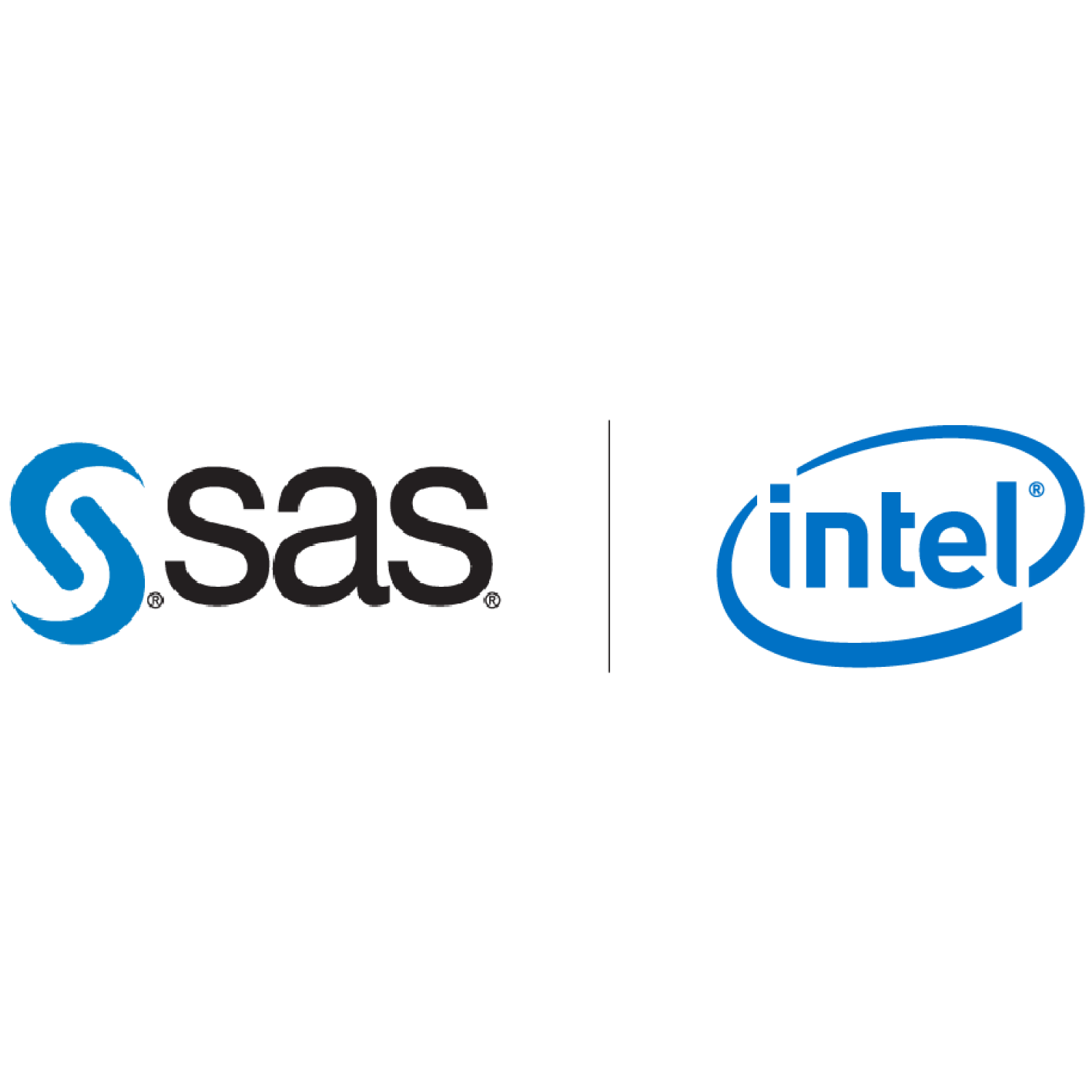 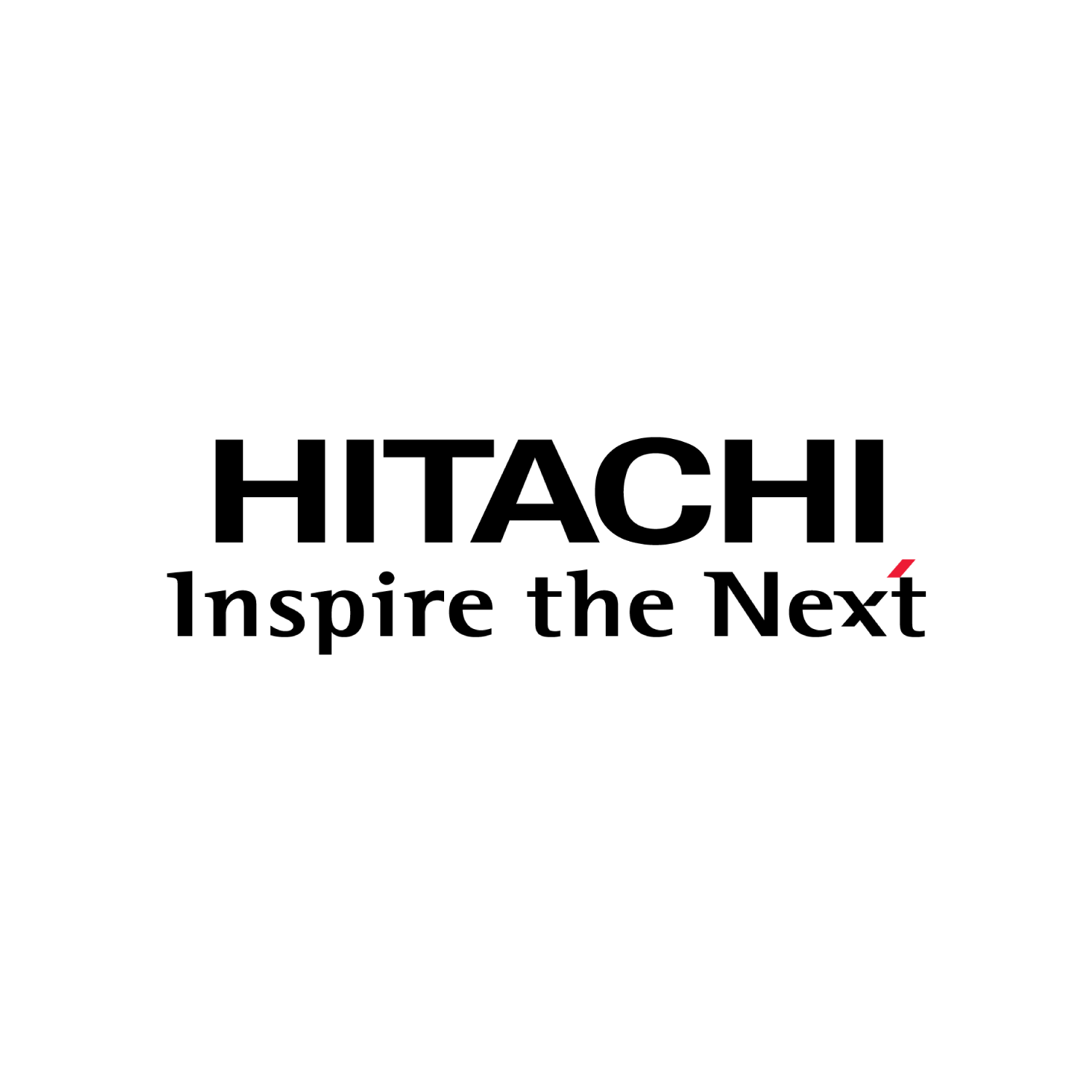 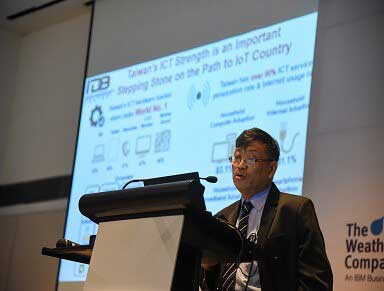 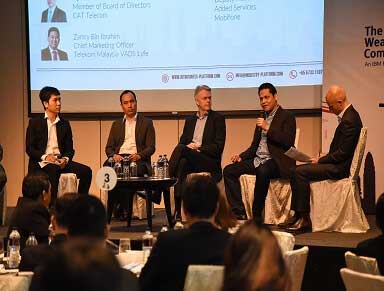 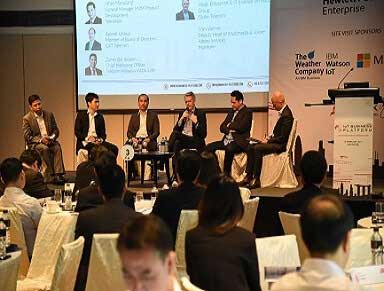 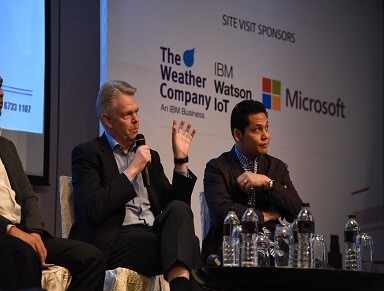 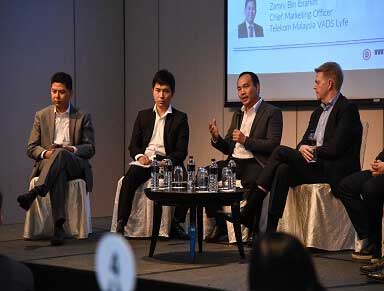 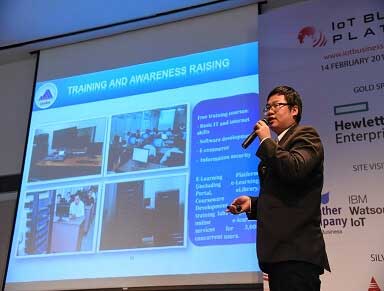 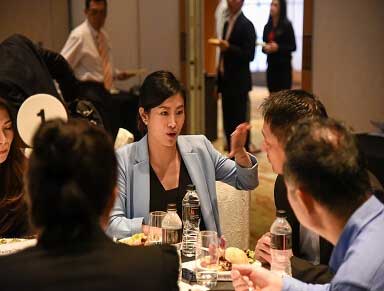 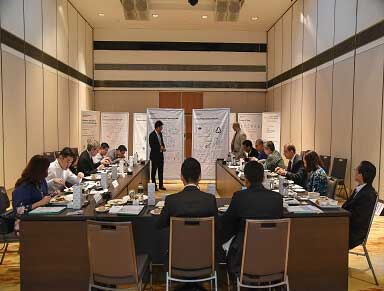 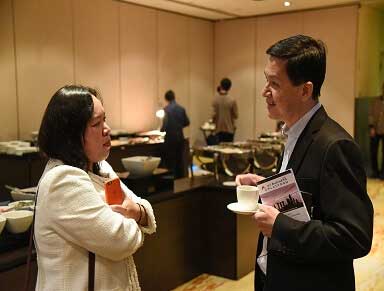 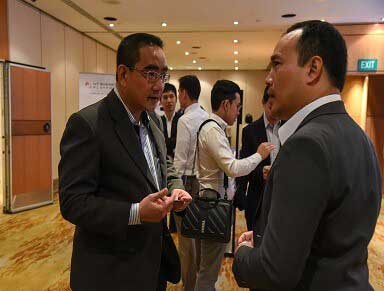 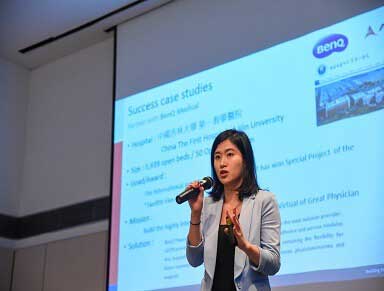 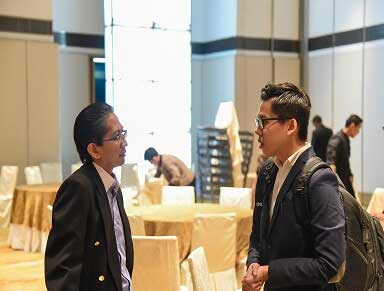 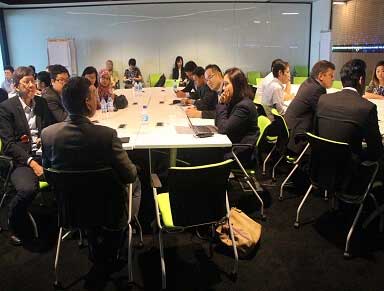 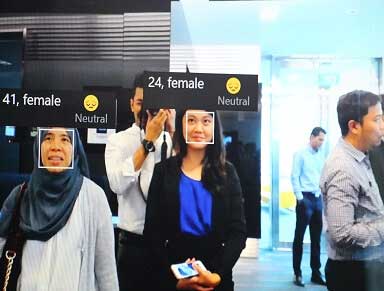